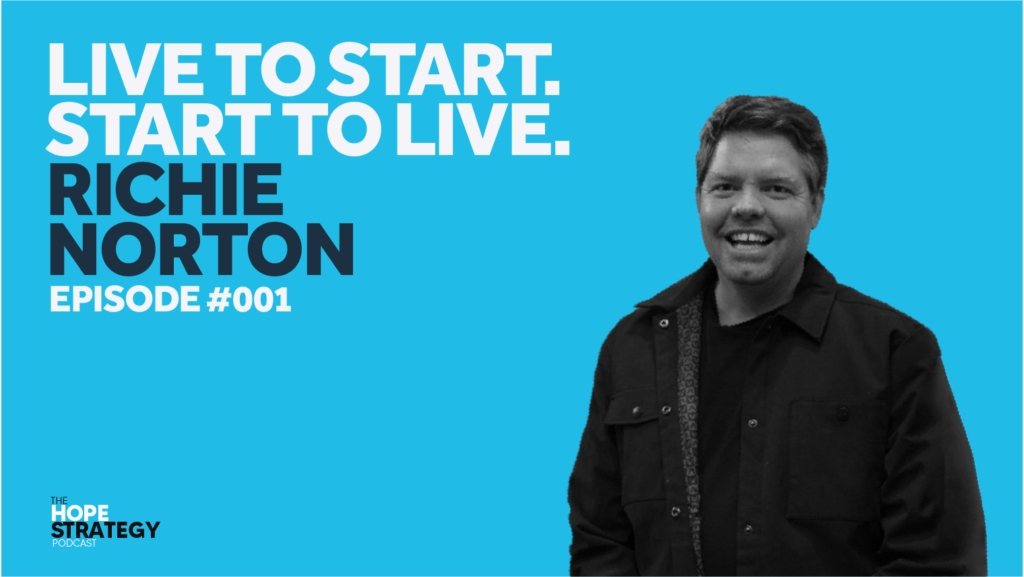 “I actually interviewed over 300 people mostly in person in the twilight of their lives. And I asked them well what worked, what didn’t work and many would say something like this; ‘I waited for a time when I have more time more experience more education more money, only to get here, and still not have time education experience of money that I needed to do this thing.’ And the successful people they just did it, where they worked with what they had leveraging existing resources. So I thought okay there’s no reason to wait. Waiting is not a thing! In fact if you fail great! At least you can learn that thing you were going to fail when you’re 65 wasn’t a good thing to be waiting for.”

“When I was 16, I told my dad I wanted a real job. My dad says the worst thing ever. He says, ‘You don’t want a job’. What kind of dad says that to a kid that wants a job? He said if you want money go to El Centro and talk to the watermelon farmers and ask if you can buy the irregular sized watermelons. And I’m like, okay, so we took out like the family van and took out all of the seats, my brother (who was 14 at the time) and I went down there, talked to the farmers and bought a bunch of irregular sized watermelons that they couldn’t sell to the stores, and then we drove them all the way back. It took like three hours to get back, and our car was so full of watermelons that it was seriously low riding. We called everyone we knew, and said ‘Hey the Fourth of July is coming up, we have these watermelons…’. We sold them all on the Fourth of July, and we made more money in one day than we would have made working minimum wage the entire summer. And that’s why my dad was saying you don’t want a job. He wasn’t saying don’t learn how to be skilled. He was teaching me how to not trade my time for money.

It’s amazing to me that so many people are willing to work so hard so that one day they can be with their family… at the expense of their actual family.

Send Us a Message

Have questions, comments or suggestions? Let us know using the form below.